Such charities provide invaluable support where local services have suffered under austerity. 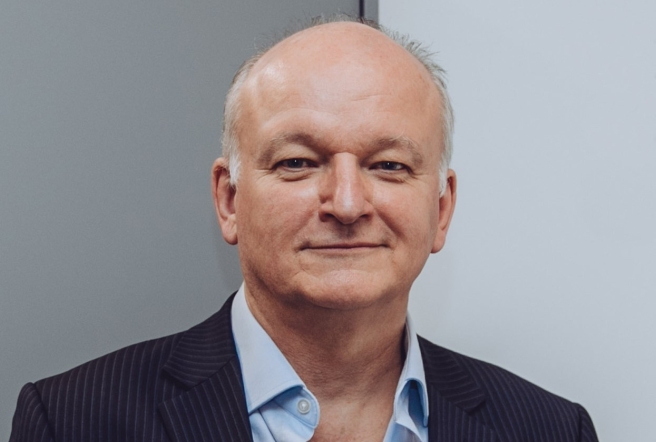 You will find Bright Futures NE almost at the end of the Metro line in Chichester, South Shields. It’s run by the impressive duo Helen and Nicola. They are ex-local authority youth workers, casualties of the collapse of youth service provision, losing their old jobs but moving on to set up the charity in 2011, focusing on local young women. It’s an unusual dual-leadership model, but it seems to work for them with their “ying” focus on services, and “yang” focus on the organisation.

I arrived the day after Sajid Javid announced his £500m investment in youth services. Welcome, yes, but tragic when considered against a decade of savage cuts. A report by the YMCA, which was backed by the Local Government Association, found that more than 600 youth centres and 150,000 youth places had been lost in the past couple of years alone, further evidence that local authorities have been forced to cut youth services.

Bright Futures works in an area where half of young people live in poverty and still reeling from “Operation Sanctuary”, triggered in 2014 when a 21-year-old woman with learning disabilities told police she had been a victim of sexual exploitation for years. To date the investigation has uncovered more than 800 victims of grooming and child sexual exploitation in Newcastle and Northumberland, and they are likely to be the tip of a growing iceberg.

Much of the public focus has been on the prosecution of a crime, but little thought has been given to the support needed for women retraumatised by having to retell their experiences. Only one in 10 mental health trusts fast tracks victims of such exploitation for help. When they do, they usually offer a standardised talking therapy package.

The work we fund focuses on support to those local young women affected. Alongside one-to-one and group work, Bright Futures reaches out to local schools, teaching pupils about healthy relationships. It is in demand for its expertise and knowledge, receiving many referrals.

It’s symptomatic of the failure of statutory services that an initiative called Operation Sanctuary provides anything but sanctuary to those affected. Some will find justice, but the tragedy is that many prosecutions have failed on technicalities. Very few survivors will receive the vital support they need to pick up their lives again, having relived their experiences in court.

The third and final report in an All-Party Parliamentary Group inquiry into Adult Survivors of Child Sexual Abuse, published last month, focused on what survivors go through when seeking support and justice. The findings showed the stark reality survivors face when appearing as witnesses, from the lack of support to the traumatising experience of being left in waiting rooms with their alleged abusers.

In the meantime, Nicola and Helen continue with their irrepressible enthusiasm in just “getting on” against odds that would daunt and overwhelm most, including rising demand from statutory services – which are delighted to refer but not to fund – and on an issue that shocks and disturbs us all.

Bright Futures is a model for what small charities do at their best: tackling issues most of us don’t know about or choose to ignore. Sometimes we demand action for a day or two after it hits the news, before moving back into our own lives. This charity provides practical, hands-on support to those who will live with it forever. As one person said: “Without Charlie [a project worker] through the last few months, I wouldn’t be where I am now. She helped me feel that I wasn’t alone.”